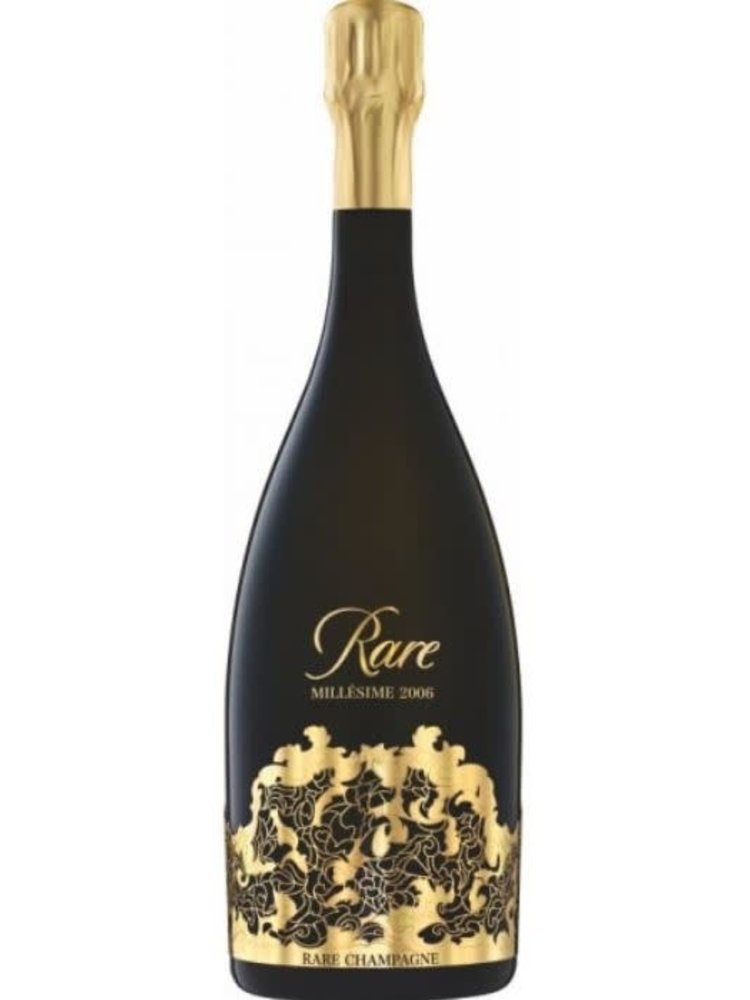 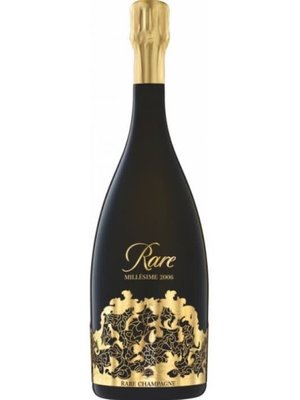 96 Wine Spectator:
Aromas and flavors of toasted brioche and grilled nut enrich the yellow plum, nectarine and grated ginger notes of this rich and creamy Champagne. Finely woven and beautifully integrated, with a firm backbone of mouthwatering acidity providing precise balance for the lush range of flavor. Drink now through 2029.

It all began with Florens-Louis Heidsieck. Born in Westphalia in 1749, this son of a Protestant minister started out as a draper in Reims, where he fell in love with a girl from Champagne—and with the wine from Champagne. He was a self-educated man, overcome with the ambition “to make a cuvée worthy of a queen.” In 1785 he founded the cloth and wine trading company Heidsieck & Co. He straightaway made his name with a distinctive Champagne, whose reputation quickly spread beyond the local region and won favor at court.

On the death of Florens-Louis Heidsieck in 1828, Christian Heidsieck, his nephew, and Henri-Guillaume Piper, a talented man with tremendous business acumen, joined forces. From Hapsburg princes to Chinese emperors, 14 royal and imperial courts granted Piper the distinction of becoming their “authorized supplier.” High society around the world coveted “the Piper by Heidsieck.” In 1835, Christian Heidsieck suddenly died and, in 1838, his wife remarried Henri-Guillaume Piper. And thus the PIPER-HEIDSIECK brand was born.

François d’Aulan, the eldest son of the Marquis Jean de Suarez d’Aulan and Yolande Kunkelmann, took over the business in 1957. He presided over PIPER-HEIDSIECK Champagnes for 33 years. During this time he focused on the development of the company and the preservation of the family heritage. In 1988 he passed the torch to the Hériard Dubreuil family, who consolidated the international development of the Maison. Then in 2011, the Descours family took over the reins. Christopher Descours, grandson of Jean-Louis Descours, a major figure in the National Council of French Employers, who holds the future of this great Maison in his hands.