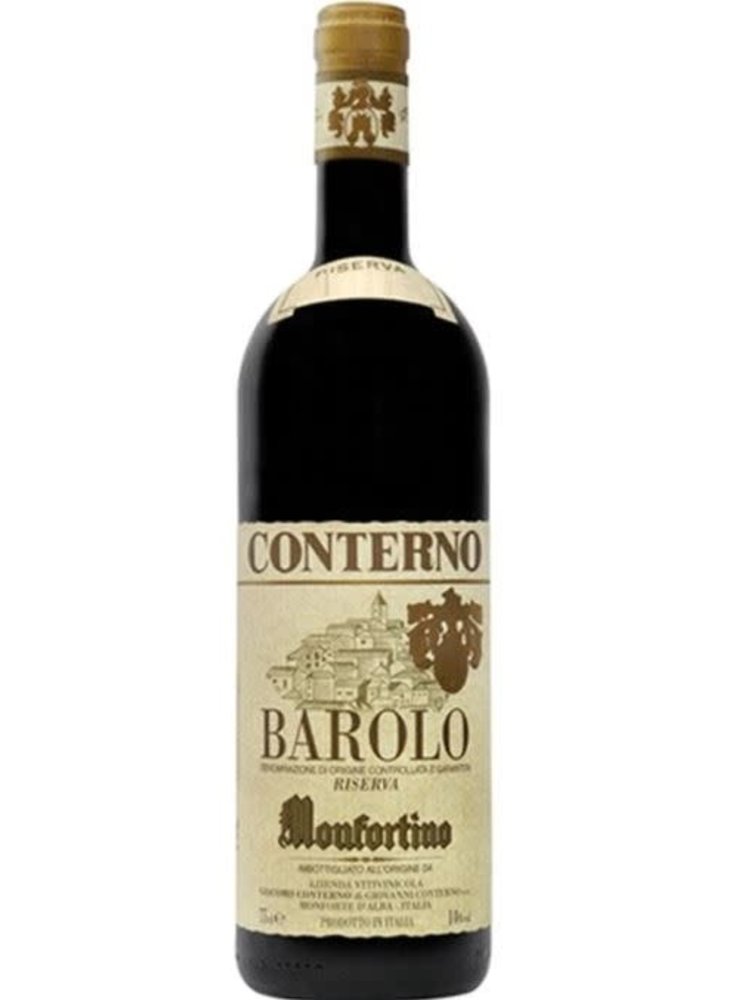 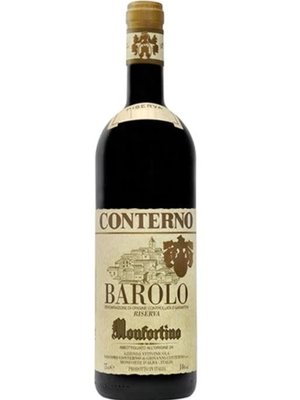 Warm aromas of plums, rose petals and spices with hints of sandalwood. Some tar. Full body, dense center palate with glorious fruit and a fantastic finish. Very, very polished and fine tannins. Vertical and deep. A great Monfortino. Try in 2023.

The 2013 Barolo Riserva Monfortino is a huge, towering wine marked by serious fruit intensity and a backbone of firm, classically austere tannins. Certainly next to the 2014 and 2015, the sheer tannic clout of the 2013 is impossible to miss. Sage mint, tobacco and dried flower notes add striking shades of aromatic nuance, but the 2013 is ultimately distinguished by its huge, potent personality. It is sure to thrill those who own it for many decades to come. In 2013, Roberto Conterno did not bottle his Barolo Francia. Instead, he chose to use all of the fruit for the flagship Barolo Monfortino, which up until the present, he had only done once before, in 2002.

The Barolo Francia was not produced in 2013 because Roberto Conterno diverted all fruit from that vineyard to this wine. Monfortino was not produced in 2011 or 2012, meaning that this 2013 edition follows directly after the absolutely stunning 2010 vintage (which earned a perfect 100-point score). The two vintages (2010 and 2013) are very similar, strikingly so, but the 2013 vintage registers at a slightly lower structural threshold. The tannins are slightly looser, or softer in the case of this wine. With up to six years in botte, the 2010 vintage is still crunchy and super sharp, while this wine is slightly more succulent and earthy. Some 20,000 bottles, 2,500 magnums and 400 three-liter bottles were made.