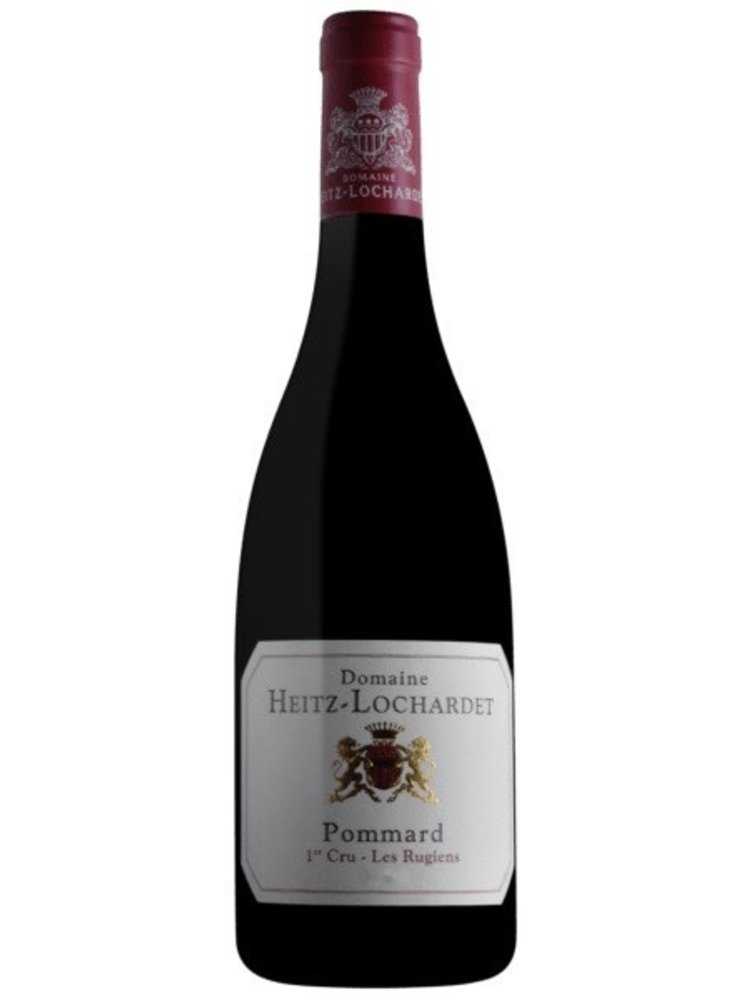 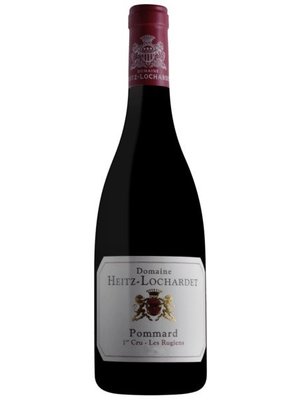 Wide and deep, this also showing only the most discreet of whole-cluster notes, more silky dark and deep fruit – very attractive! Great width, layered flavour, a hint of the whole clusters in the flavour here and just a little more energy than the previous wines. Long and delicious. This is a real honey! Easily the most impressive finish; more gourmand, less bitter chocolate. Bravo!

Domaine Heitz-Lochardet started in 1857 with the Nie-Vantey family, owners of many vineyards from Santenay to Clos de Vougeot. Post-phylloxera, many of the vineyards were sold, but the best Cote de Beaune vineyards were kept in the family by Georges Lochardet. Two generations later, Brigitte Lochardet married Christian Heitz and her share of the family vineyards, 5ha, became Heitz-Lochardet, which Brigitte organically farmed.

For 25 years, Brigitte Lochardet contracted the totality of her vines to Maison Joseph Drouhin. As Armand Heitz, the next generation, completed his oenology studies in 2011, he began recuperating his mother’s vineyards and converting them to full biodynamic practices. A young man with knowledge beyond his years, he completed his first vintage in 2013, guided by consulting oenologist Ludovic Pierrot who spent eight years at the legendary Domaine Leflaive, working alongside Anne-Claude Leflaive, the matriarch of Biodynamics in the Cote d’Or. Ludovic is actively assisting Armand with his plan to bring his 5ha of vineyards to production in three stages. He made five wines in 2013, a total of eight wines in 2014 and the last two vineyards to bottle in 2015. The villages that Heitz-Lochardet produce are Chassagne-Montrachet, Chevalier-Montrachet Grand Cru, Meursault, Pommard and Volnay. Additionally there is a small amount of Bourgogne Rouge and Blanc.

The wines are aromatic, extremely balanced and expressive of their terroir - classic nods to old-school Burgundy winemaking practices. All Armand’s wines are whole cluster fermentations because he firmly believes that a wine’s essence is derived from the totality of the vine. Each component of the vine, from roots to leaves to stems, skins and pulp, plays an important role in a living wine.