Login
Log in if you have an account
Register
Having an account with us will allow you to check out faster in the future, store multiple addresses, view and track your orders in your account, and more.
Create an account
Share
Share this product
Add your review
Review 2015 Inglenook Estate Cabernet Sauvignon Napa 750ml
Home 2015 Inglenook Estate Cabernet Sauvignon Napa 750ml 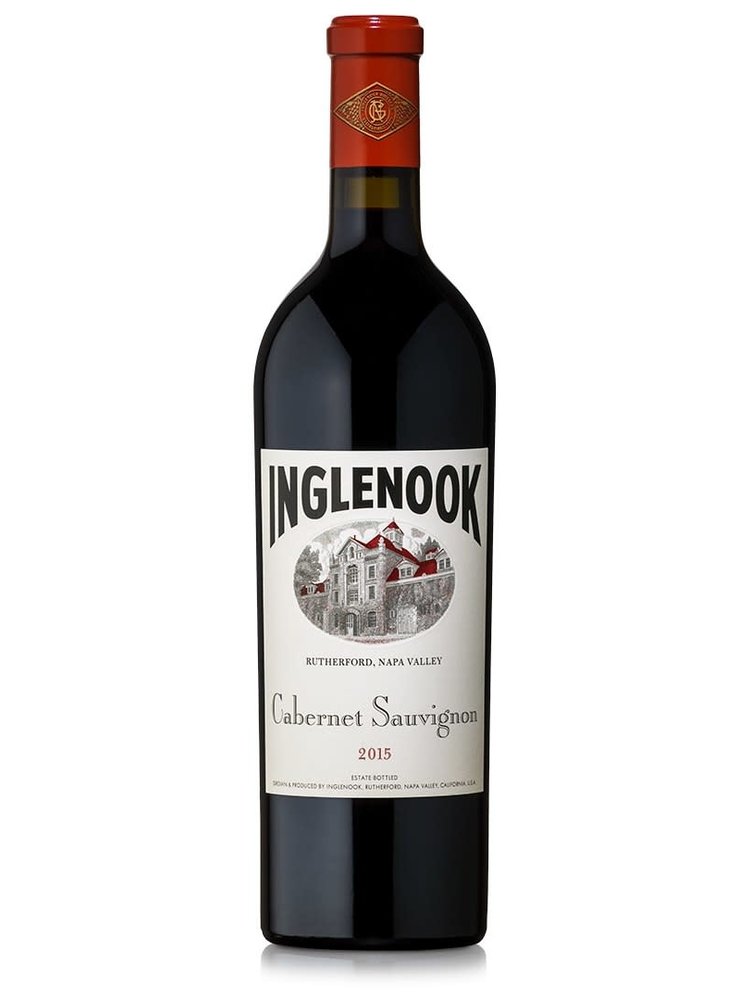 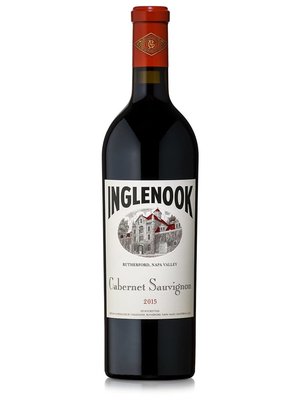 Article code 95V, 95WE
$50.00
($50.00 Incl. tax)
available for order
Over 50% off the winery price, this stellar vintage Inglenook is an opulent wine filled with fruit, loads of flavor, and grippy structure. An incredible value for a double 95 point Napa Cabernet from Rutherford!

Tasting Notes: Vinous 95 Points - A dense, succulent wine, the 2015 Cabernet Sauvignon captures all the raw power and density of the year. The 2015 is just starting to soften, but ideally it needs another few years in bottle to be at its finest. Readers should expect an especially opulent style, and yet the 2015 has more than enough depth to drink well for another 15+ years or more.

Wine Enthusiast 95 Points - This bottling reflects the past several years' fine-tuning the winery's vision in the vineyard and in the cellar. Including small amounts of Cabernet Franc, Petit Verdot, Merlot and Malbec, it's a rounded, concentrated wine that expresses the vintage with ripe, grippy tannins that beg for further resolution. Blackberry, clove and leather flavors rise to the fore.

Following a relatively warm winter, the 2015 growing season at Inglenook began early, staying 14 to 21 days ahead of average from budbreak to harvest. Variable weather during flowering in May, and limited precipitation for the fourth consecutive year, led to relatively low yields. Merlot, the first Bordeaux varietal to reach maturity, was picked on August 22nd, followed nine days later by the first lot of Cabernet Sauvignon. The dry, warm weather during September resulted in optimal conditions for fruit ripening. Harvest was completed by September 24th. Modest vineyard yields resulted in wines that capture Inglenook’s signature elegance, while remaining round and generous on the palate.