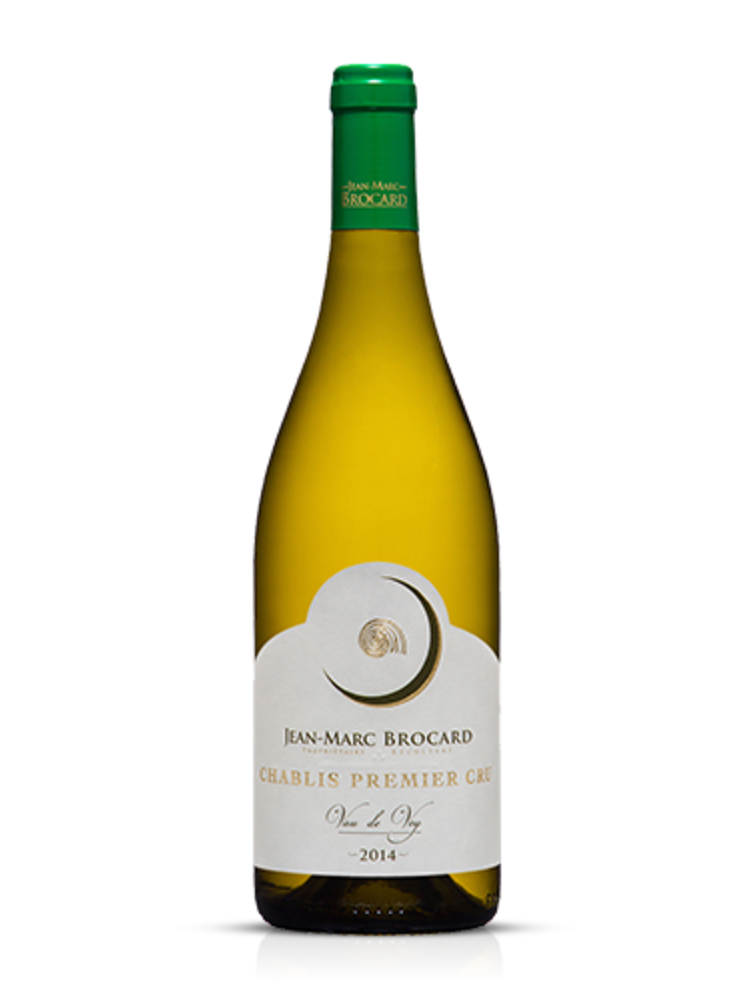 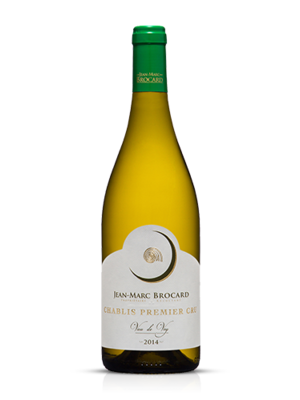 $35.00
($35.00 Incl. tax)
available for order
From the famous Chablis producer, Jean-Marc Brocard, comes this rich yet elegant rendition of 2016 Chablis. Very mineral, and benefiting from a few years of bottle age, this is the perfect accompaniment to oysters, shellfish, and white fish.

Born in 1946 in Chaudenay-le-ChÃ¢teau in CÃ´te dâ€™Or from a family of farmers, Jean-Marc Brocard follows the advice of his father and swiftly from agriculture whose future is not enough carrier in the late 60â€™s. He chose a HND in engineering and became an engineer at Auxerre.

The meeting with his future wife, and his in-laws family, winegrowers in Saint-Bris-le-Vineux will initiate in the work of the vine and wine.

In 1973, at the birth of his son Julien, Jean-Marc plant his first vines in PrÃ©hy, where it will build a few years later, his winery that will become the domaine Jean-Marc Brocard situated in the center of Chablis vineyards.

Julien joined the familial domaine to work alongside his father in 1995, after studying engineering.

From 1997, he is passionate about biodynamic and traditional methods it implements on a plot of Chablis: La Boissonneuse.

Today, the domaine is among the most important actors of Burgundy to cultivate vineyards in organic farming.

As CEO of the company, Julien continues the development of the area while pulsing a corporate culture.

The Premier Cru Vau de Vey vines cling on to a very steep slope. Â Located on the left bank of the Serein River and facing East, this terroirgives us rich and delicate wines with a marked minerality.

Gold-green colour. A clear and precise wine, salt and flexible, anise. Finish is soft and warm.