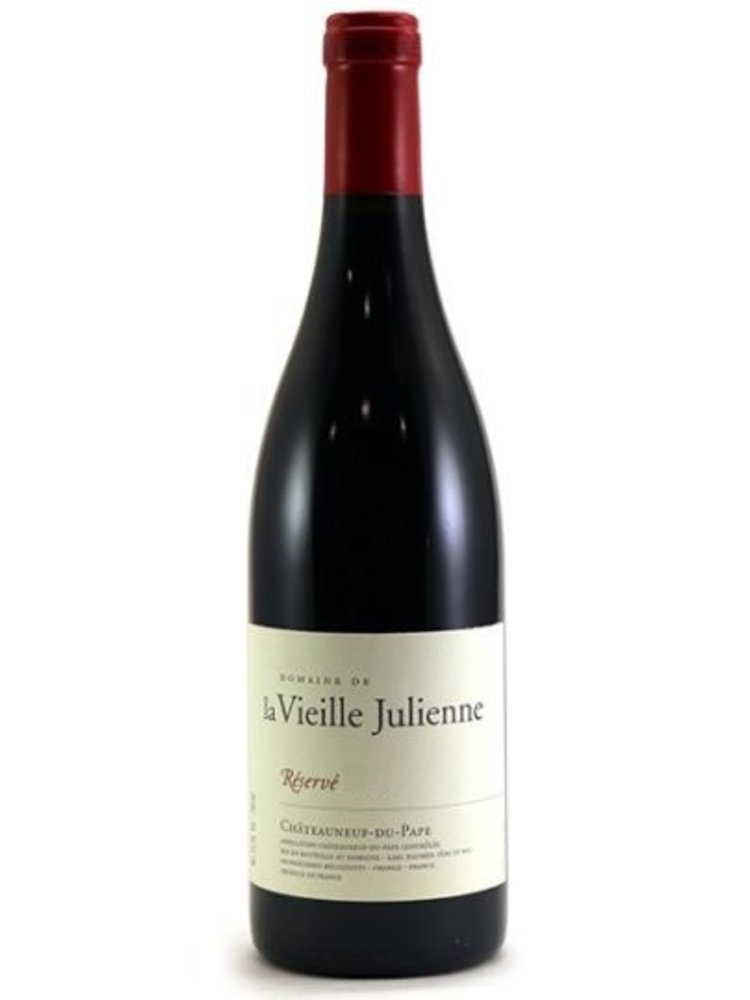 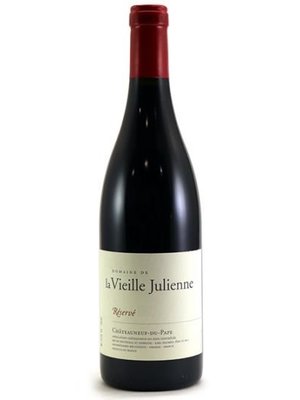 The 2017 Châteauneuf Du Pape Reserve, which is in the same league as the other greats from this estate including the 2001, 2003, 2005, 2010, and 2016, revealing a deep purple color as well as a massive bouquet of crème de cassis, violets, graphite, black licorice, and hints of pepper garrigue, it hits the palate with a massive array of fruit, full-bodied richness, no hard edges, and enough sweet tannins to warrant another 5-7 years of bottle age. Based all on very old vine Grenache from sandy soils just across the street from the domaine (the Trois Source has a large portion of its blend from a similar terroir), brought up all in foudre, it’s a singular, heavenly wine from Jean-Paul Daumen that’s going to go down as one of the greats from Châteauneuf du Pape.