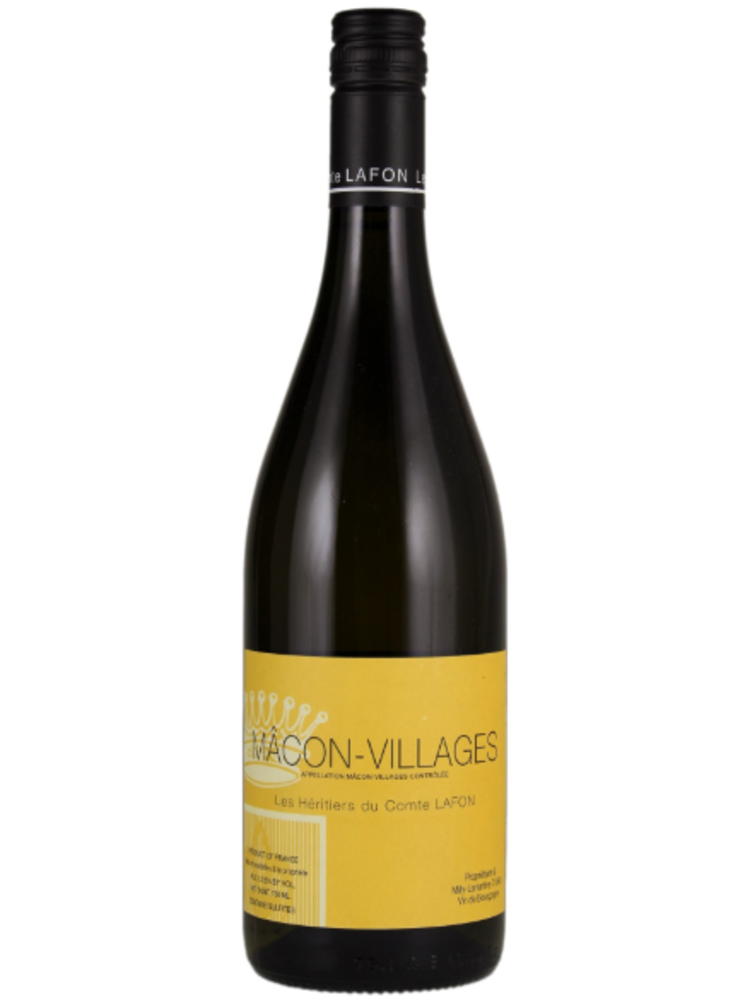 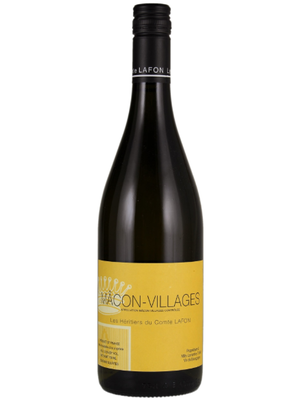 $20.00
($20.00 Incl. tax)
1 in stock
Like the Côte d’Or, the Maconnais was blessed with near ideal conditions in 2018. Yields, for the first time in a while, were higher than normal and that provided ample counter weight to the warm 2018 growing season. The resulting wines evoke sensual frui

Like the Côte d’Or, the Maconnais was blessed with near ideal conditions in 2018. Yields, for the first time in a while, were higher than normal and that provided ample counter weight to the warm 2018 growing season. The resulting wines evoke sensual fruit, lifted aromatics and crisp, tense, citrus-tinged acidity. It was the perfect vintage for a wine like this.
What started out, back in 1999, as just a challenge to occupy the hyperactive attention of perhaps Burgundy’s most famous winemaker, Dominique Lafon’s Héretiers project has become almost an institution: an annual set of wines that routinely set the standard for quality in the Maconnaise. This year we, once again, chose the Macon-Villages from the dozen or so wines Lafon produces each vintage, as it was, for us, the best blend of character and value in the entire lineup. Coming from two separate but adjacent biodynamically-farmed parcels, one in Uchizy and the other in Chardonnay (yes, that’s the village of Chardonnay) planted on chalk and clay, the cuvee was kept on its lees in old 53-hectoliter casks for eight months before it was bottled late this spring. 2018 sees a return to normal yields in an area that has, over the past few years, been decimated by both frost and hail. Quality is top notch too…a terrific vintage in terms of both fruit and acidity. In fact, like 2016, the acidities were very precise and the structures far more classically bent than those of the more voluminous but less racy 2015s. The wine is typically tight upon release with lemon crème brulee, geranium and grape sugar on the nose and its full palate usually needs a good amount of air to fully express itself. I actually like to decant this wine when I drink it within the first few years of its life. With time, however, the nose loses its reticence and becomes much fuller, much more expressive on the palate. It’s clearly now a benchmark for the appellation- a wine you’ll find in most every winemaker in Macon’s own cellar. Everyone wants to know what Lafon is up to! Drink it young with oysters, clams or other seafood dishes or wait a year or two and enjoy its richness alongside a Coquille St. Jacques!

From clay- and chalk-based parcels around the towns of Uchizy and Chardonnay.
Organic and biodynamic
25 year old vines – 650-900 ft. altitude
Indigenous yeasts
Aged in 1/3 tank and 2/3 old foudré