Login
Log in if you have an account
Register
Having an account with us will allow you to check out faster in the future, store multiple addresses, view and track your orders in your account, and more.
Create an account
Share
Share this product
Add your review
Review 2018 Julien Fayard Cabernet Sauvignon Reserve 750ml
Home 2018 Julien Fayard Cabernet Sauvignon Reserve 750ml 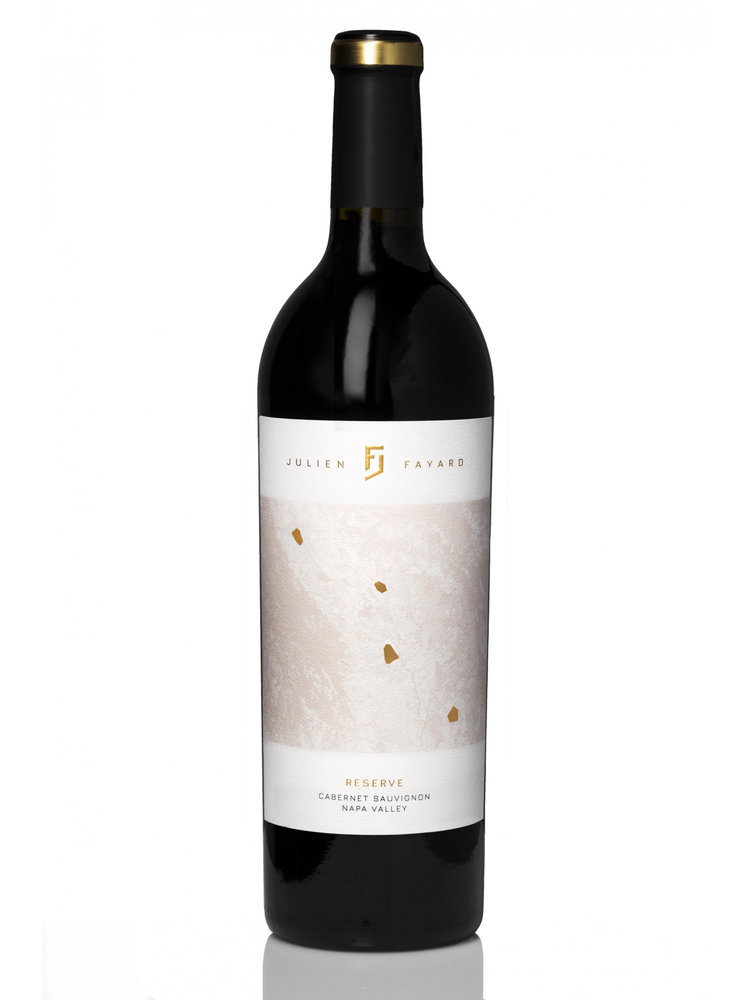 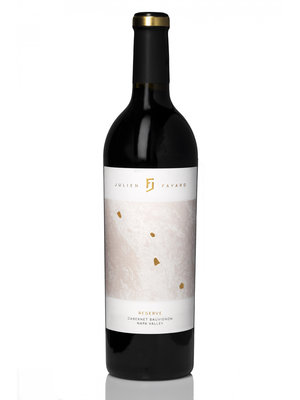 Article code 94AG
$100.00
($100.00 Incl. tax)
15 in stock
Available for purchase without being on the list for the first time, this show stopping Reserve Cabernet is textbook classic Napa Valley mountain fruit. Supremely elegant, with bright freshness and inky fruits, this will stun even those most jaded!

The 2018 Cabernet Sauvignon Reserve is loaded with the essence of crème de cassis, lavender, licorice, cinnamon and crushed rocks. Bright acids and beams of supporting structure add energy to play off the inky fruit. This is another absolutely impeccable wine from Julien Fayard.

This is a wine of magnificent power, crafted from multiple hillside vineyards spanning Napa Valley from North to South. The mountain fruit delivers a full body wine with noticeable tannins and acidity. It is an approachable companion for weeknight dinners, but also possesses the structure needed to age in the cellar.

Growing up in the South of France afforded Julien the opportunity to develop a love for both the land and the sea. He was immersed in the vineyard at a young age, and also fell in love with surfing.

Although he spent his childhood running through the vineyards of Provence with his cousins, shooting grapes at each other with a slingshot, his time cleaning the cellar as a young boy convinced him to follow a different course in school.

As he studied agri-business in the Loire Valley, he always returned to winemaking each year to assist with harvest. It was this continuous connection to the craft that eventually persuaded him to pursue a career as a winemaker.

Dedicated to becoming a great winemaker, Julien garnered winemaking positions at some of Bordeaux’s most noble wineries, including Lafite Rothschild and Smith Haut Lafitte.

In 2003, Julien had the opportunity to intern in the US and he embraced it to the fullest. He returned to his family’s winery in Provence helping them re-work operations, logistics, and engineering, as the estate was growing fast.

He moved to Napa in 2006, working with Philippe Melka as his director of winemaking for eight years before launching his own projects, which include Fayard Winemaking and Covert Estate in Coombsville.

Now with more than two decades of winemaking expertise, Julien Fayard is one of Napa Valley’s most respected winemakers, producing California varietals with French finesse. He believes in producing wines with an identity, exploiting what makes each one unique. Julien’s wines are a pure expression of their terroir, highlighting the specificities and characteristics of the fruit, vineyard management, soil and climate. He has a track record of building brands both in terms of quality and market presence.

Julien earned his Master in Agri-Business from ESA France and his Master in Winemaking from Toulouse France. In 2011, he received his MBA from UC Davis. Today, Julien lives in Napa with his three children Emeline, Kian and Maelle. He continues to surf weekly.