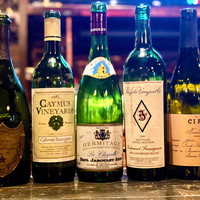 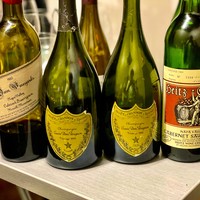 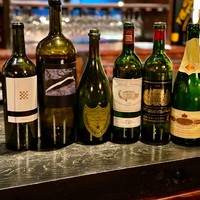 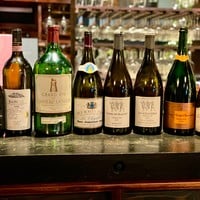 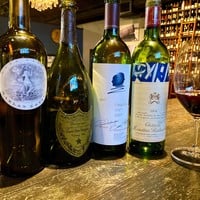 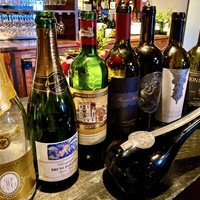 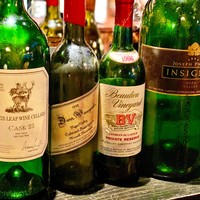 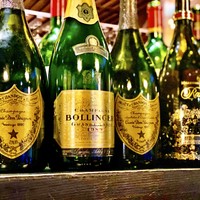 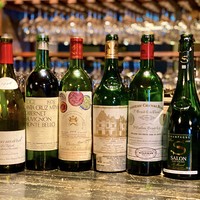 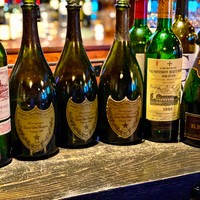 We tasted a vertical of 2008 - 2012 Dal Forno Valpolicella at Sassetta yesterday. I have always been a big fan of these wines, but having the chance to taste a 5 bottle vertical next to each other was a true treat!

I thought the 2008 was the most approachable of the collection, but that should come as no surprise as it had the most age in the group. The wine showed damp earth, saddle leather, and a light note of anise that I thought added a finishing touch to the complexity of the wine. There were aromas of black cherry and currant but once you got to the palate I felt the earthiness overwhelmed any fruit the wine was showing.

The 09 and 10 were very similar in style and flavor profile. They were hard-nosed and very closed. I did get some notes of tilled soil and under-ripe black fruit, but I feel that these wines need some extra time in the bottle to open up like the 2008 was.

The 11 and 12 were very surprising! Apparently, after 2010 Dal Forno changed their winemaking style. Going with a higher percentage of French oak and added time in the barrel in an attempt to make their wine more approachable when young. It has worked! While I am not sure what this will do to the long-term ageability of these wines the 2011 and 2012 bottles were singing right out of the gate. Rich black fruit with light floral notes were very forward on the nose and palate, but the wine still retained the earthy structure that we love from Valpolicella. I was very impressed with these wines and I cannot wait to see what they do in another decade.