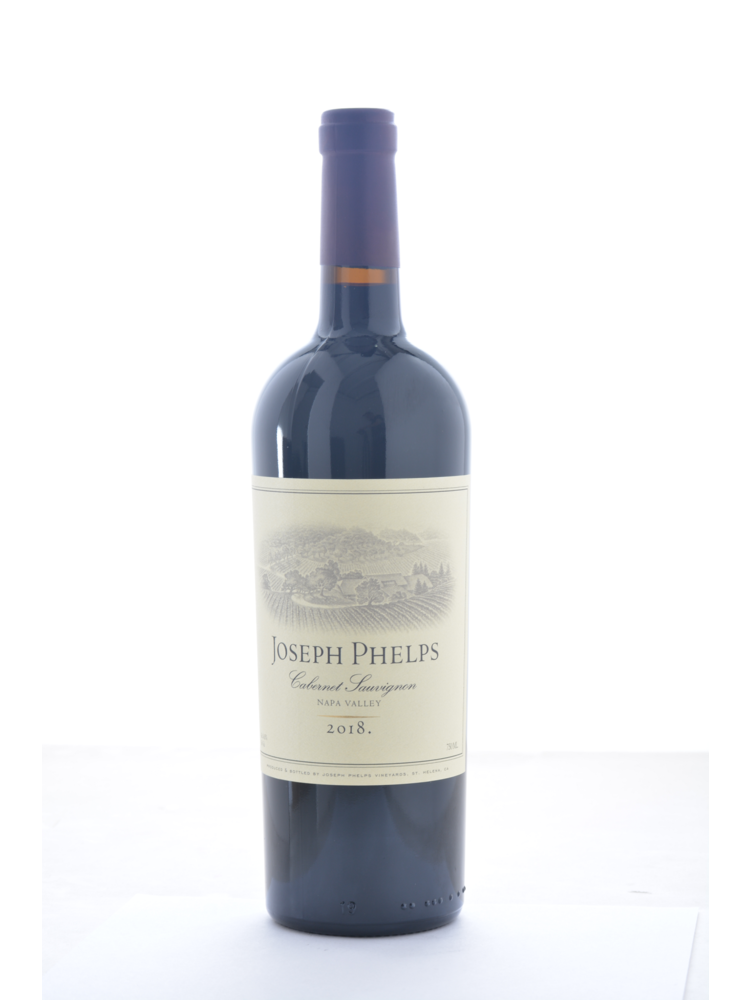 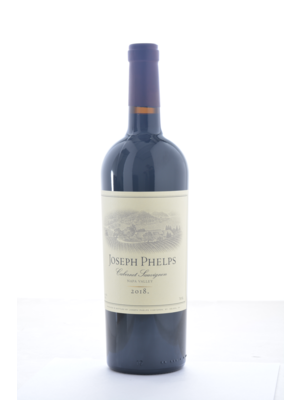 Article code 92+RP, 92JD
$60.00
($60.00 Incl. tax)
available for order
The epitome of Napa Valley Cabernet, both elegant and muscular, showing the richness and intensity that the Valley is known for, made by one of the biggest names in quality domestic cabs. The combo just doesn't get any better!

The 2018 Cabernet Sauvignon is a blend of 97% Cabernet Sauvignon, 2% Cabernet Franc and 1% Malbec, coming from vineyard locations in south Napa Valley, St. Helena, Oak Knoll District and Stags Leap District. It was aged for 18 months in 40% new (51% American, 49% French) and 60% one- to two-year-old French and American oak barrels. Deep garnet-purple colored, it does pirouettes out of the glass with notes of crushed blackberries, wild blueberries and ripe blackcurrants plus hints of lilacs, menthol, forest floor and pencil shavings with a touch of wild sage. Medium-bodied, the palate is as intense as it is elegant, featuring layers of fresh black and blue fruits and gentle herbal accents, framed by firm, grainy tannins and plenty of freshness, finishing long and minerally. 92+ Points RP

A wine of great energy, length, and finesse, 2018 Cabernet Sauvignon opens with floral notes, cedar and pencil shavings followed by ripe blackberry, cassis and red currant jam. Fresh and focused with pleasing acid and tannin structure building tension along the palate to the lingering finish.

The 2018 growing season in Napa Valley was marked by cool, mild weather. The cooler than normal spring delayed budbreak, bloom and veraison by two weeks compared to the previous several years. The mild weather pattern in August and September allowed for an extended hang time during harvest allowing exceptional and complex flavor development and overall fruit quality for the vintage.